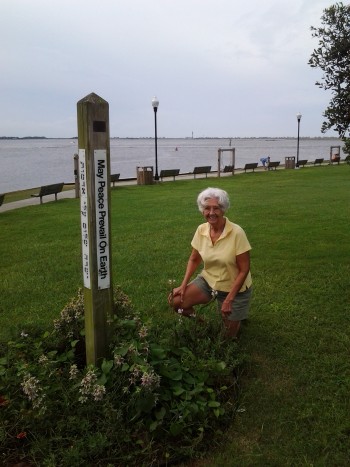 Mayor, Robert D. Howard and Southport Board of Aldermen on September 11th, 2014, hereby proclaim,  September 21st, 2014, the International Day of Peace,  as “Peace Day” in the City of Southport and urge all citizens to join in the festivities of this day and promote peace among all peoples.