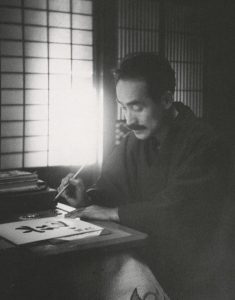 Masahisa Goi was born on November 22, 1916 in Tokyo, Japan. Despite his frugal upbringing in a family with nine children, he was determined to gain an education and worked his way through school. The young Masahisa loved the arts and was especially fond of literature and music. He dreamed one day of becoming a teacher or a writer.

After witnessing the devastation caused by World War II and the dropping of the atomic bomb on Hiroshima and Nagasaki, Masahisa Goi's life took on a new meaning and purpose. He dedicated himself in service to humanity and the attainment of global peace and harmony. Through deep meditation, he gained much insight into the spiritual nature of humankind and received the message, May Peace Prevail On Earth in a moment of great inspiration.

He came to understand that words, thoughts and intentions carry energy strong enough to influence the destiny of all living things. By speaking, acting and living in the spirit of, May Peace Prevail On Earth. Masahisa Goi believed that the energy field of love and harmony would radiate forth to all of creation having a positive and purifying effect on the consciousness of humanity.

He believed that the message, May Peace Prevail On Earth, has the capacity to bring people of various cultures, faiths, and traditions together in the spirit of universal love and oneness by unify the global heart and mind.

By uniting the hearts of humanity under one common message for peace, he saw that a great transformation would take place in global consciousness, bringing about peace and harmony in our personal lives as well as in the world at large.

This was just the beginning - a genuine peace movement to spread the message, May Peace Prevail On Earth. 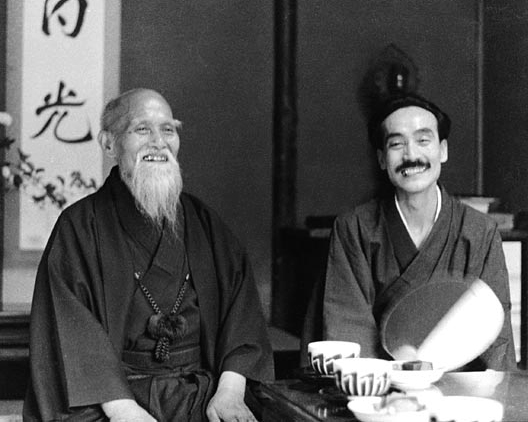 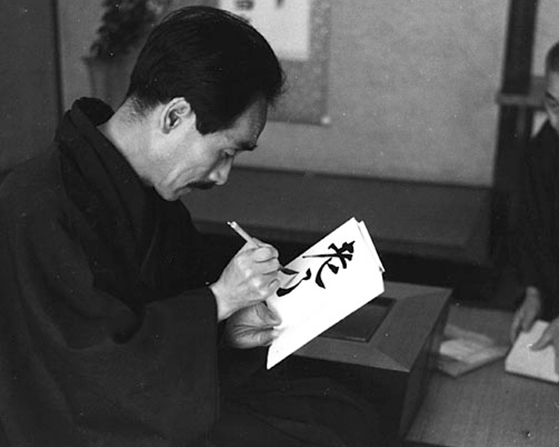 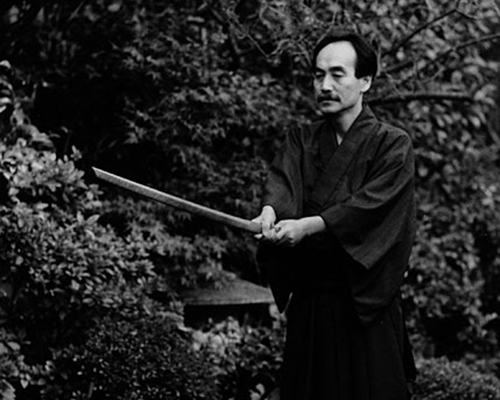 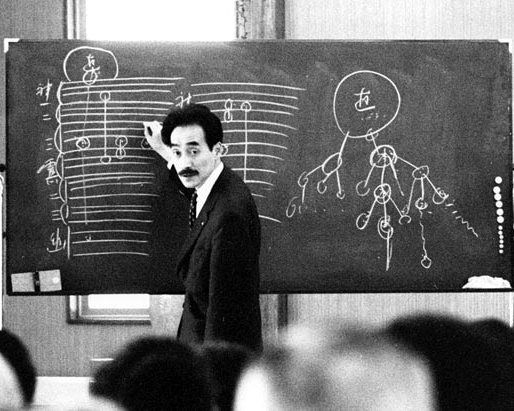 Words of the Founder

"If you fling all of your thoughts into these simple words, and, from this prayer keep living your lives anew, before you know if your individualistic or cliquish feelings will diminish, and you will feel yourselves wishing for the happiness of mankind, with a feeling of humanitarian love welling up from within. Gradually, the individual's character will be approaching wholeness, and the person's lifestyle will strike a harmonious note -- which is the greatest thing an individual can do for world peace."

"I believe that prayer for world peace is the single most needed good action in today's world for bringing peace to the individual life and, at the same time, for playing a larger role in the achievement of world peace."

"There has never been a time when each person's thought activity has been as important as it is today. One human being's thoughts, whether he or she is emitting light waves of love and sincerity or dark waves of egoistic desires, can move humanity either toward complete peace or devastation."

"Therefore, I encourage us all: Through prayer for world peace, let the original blueprint for a peaceful world be carried out to perfection as soon as possible, with the smallest amount of suffering. This is the desire of the great spirit of hope which lives deep within each human being. It was in the great design of the universe for this world peace prayer to come forth at this time and place. By means of this spirit of prayer, the dark waves surrounding humanity will gradually be purified and transformed into waves of bright light."

"I would like to ask each one of you to contemplate this truth, and to join in the movement for world peace through prayer, May Peace Prevail on Earth."