WPPC at vigil organized by Turtle Women Rising, the Prayer Vigil for the Earth (headed by dear friend of WPPS Sharon Franquemont) and the Thirteen Indigenous Grandmothers. The Vigil now has its own Peace Pole, which was on display. 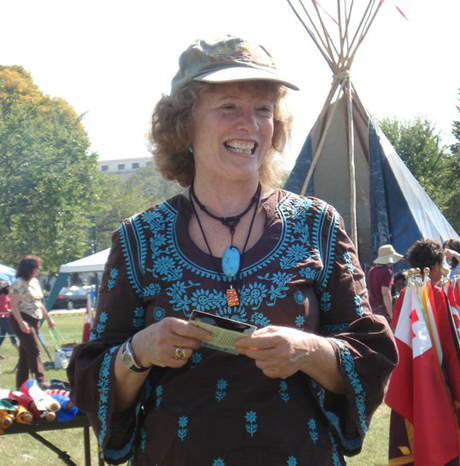 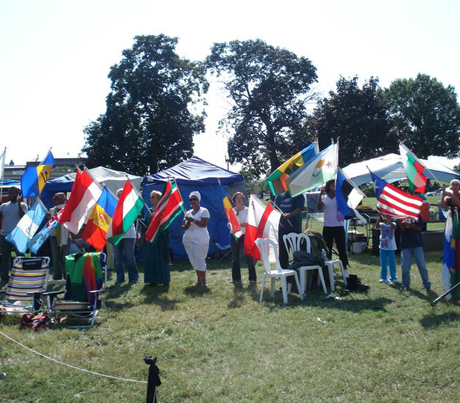 The flags were put on display with assistance from numerous children, directed by Diane Williams. Deborah Moldow, UN Representative for The World Peace Prayer Society led the ceremony, while Monica Willard, WPPS Peace Representative led everyone in a May Peace Prevail On Earth chant composed by her friend, musician Jackie Tice, for a UN IDP observance several years ago
After the prayers for the UN nations, everyone called out their Native American nations to be included in the moving ceremony. 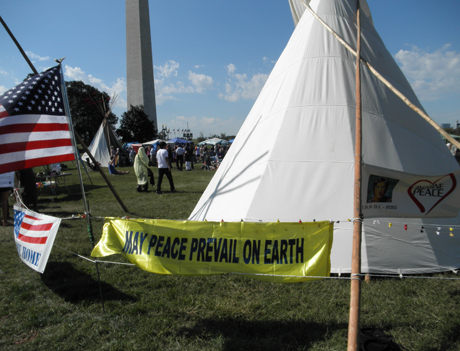 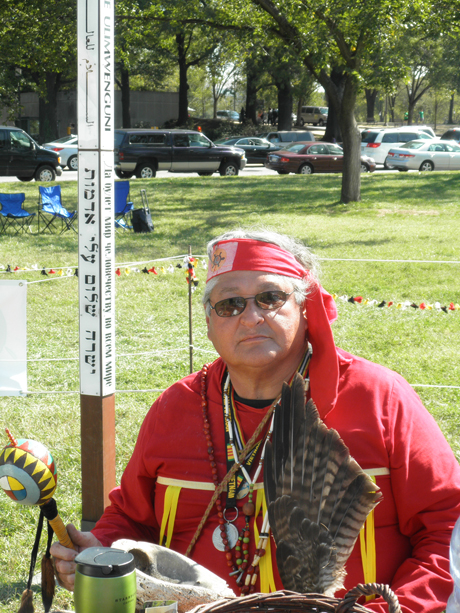