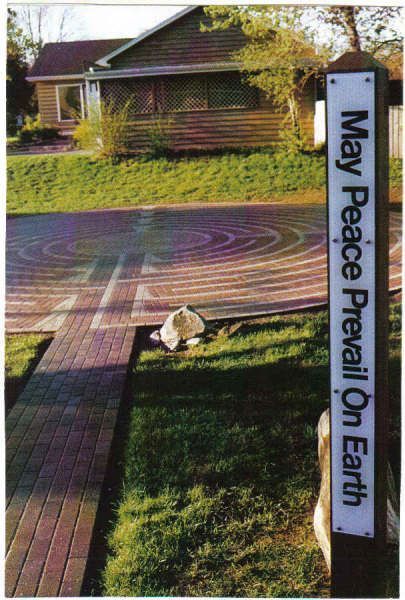 Today marks the eighth anniversary of the 9/11, but it’s also the first National Day of Service and Remembrance, as Americans move to turn the day’s focus from mourning to community service.

Supporters are asking that this day be spent volunteering in a community event to honor those that lost their lives during the attacks on the Pentagon, World Trade Center, and in a field in Pennsylvania.