By Rev. Deborah Moldow
Representative to the United Nations for the World Peace Prayer Society 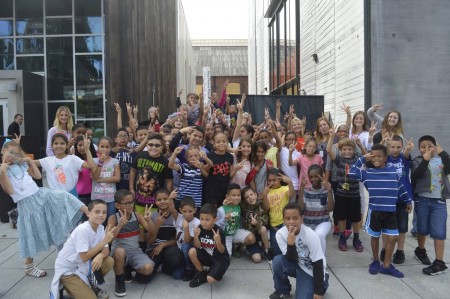 Monica Willard, Representative to the United Nations for the United Religions Initiative and longtime Peace Representative of the World Peace Prayer Society, organized a beautiful rededication ceremony for the Peace Pole that had been installed on “Sesame Street” by the PBS television station in Bethlehem, Pennsylvania on the 10th anniversary of the attacks of September 11th 2001. This wonderful location is right in front of the famous Steel Stacks that have been preserved as a monument to the steel industry that built the area. It is now a most unusual attraction, including a park-like area where concerts and other festive events are offered.

The event began at 10:00 in the morning with Secretary General Ban Ki-moon’s International Day of Peace video message played on the outdoor JumboTron over the door of PBS39. 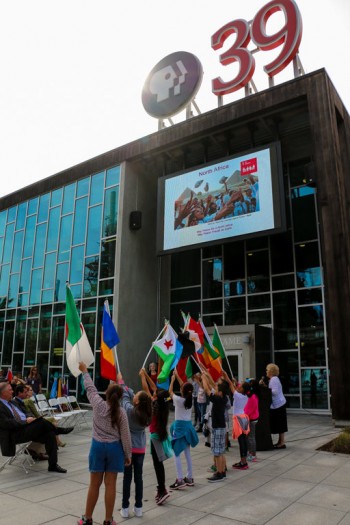 High school students from the Lehigh Valley Charter Arts choir set the tone with a lovely a capella performance. Introductory remarks about the International Day of Peace were offered by Mrs. Willard, and Deborah Moldow of the World Peace Prayer Society led a moment of silence for world peace.

Tim Fallon, the CEO of PBS39, delivered a warm welcoming speech that acknowledged the Peace Poles around the world that “represent the oneness of humanity’s wish for a world at peace.” Then a representative of Mayor Donchez read a proclamation specially prepared for the PBS39 Peace Pole Rededication. 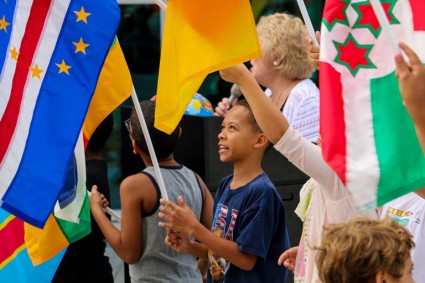 Monica welcomed 60 fourth grade students from Donegan Elementary School to raise the flags of all nations one by one in a World Peace Flag Ceremony conducted to a PowerPoint presentation of the countries of the world on the JumboTron screen that had been prepared for the United Nations. 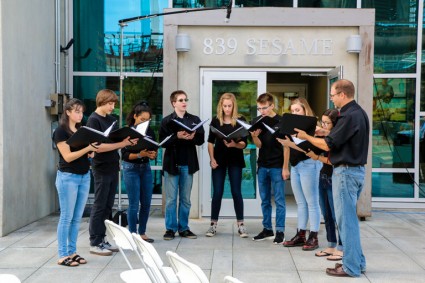 The Charter Arts Choir concluded the event with another uplifting song of peace. The event was covered by all the local media, calling the attention of everyone in the Lehigh Valley to the PBS39 Peace Pole and the International Day of Peace. 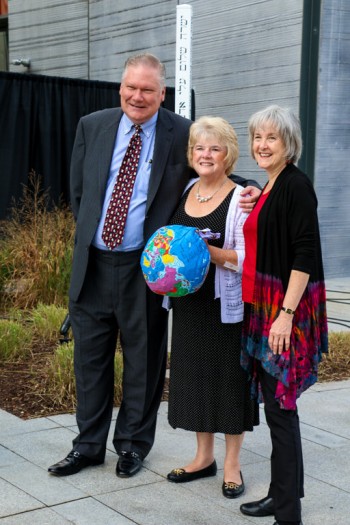 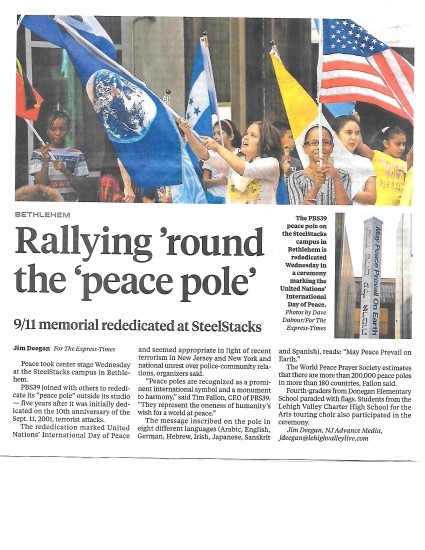