After 10 years of conflict in Nepal, (2) Peace Poles were planted in the city of Pokhara-Nepal.

Nepal went through a long civil war (1998-2006). The peace message through the Peace Pole Project initiative brought hope to the development of Nepal.

The Peace Poles were inaugurated on March 11th, 2014,  in memory of the 3rd Anniversary of the Great East Japan Earthquake.

“Peace Friends” an active peace group from the city of Sapporo located in Japan donated the Peace Poles to the NGO-(Non-Governmental Organization) Tsubomi-Gakko Pokhara, which is an organization committed  to helping the poor children in Nepal. 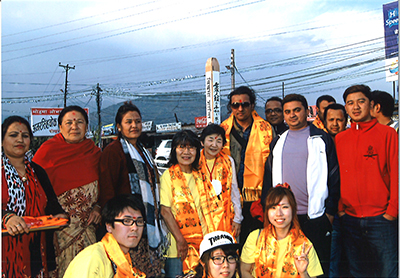 The President of “Peace Friends”  Mr. Dilip BK Sunar,  took the initiative to ensure that the Peace Poles were planted in two specific locations, as follows: 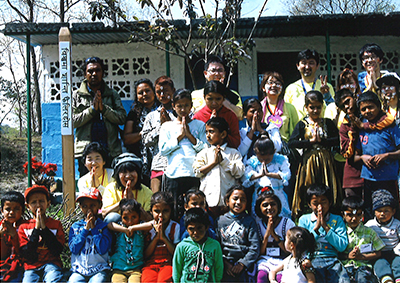 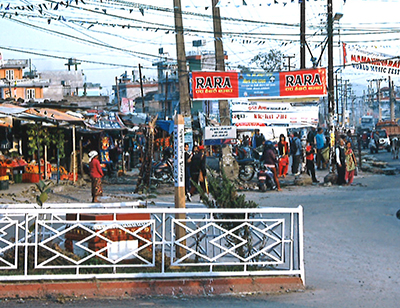 The local civic group referred to as the “United Club” have volunteered to steward the Peace Poles.

The Peace Poles bear the peace message,  “May Peace Prevail On Earth” in the following languages: Nepal, Japanese, Chinese, English