Days prior to the event we received heartfelt messages from WPPS members and Peace Representatives from many countries around the world, such as, requests for us to send our energy to end conflict in their homeland or for the freedom of a woman under persecution. Other messsages were from people who just wanted to let us know that they would be with us in spirit on this day for the same reason half way around the Globe. As we reached each of these countries’ Peace Pole someone would read aloud the message that was sent to us. It was deeply moving for everyone to share this. In almost perfect timing the sun was slipping below the horizon just as we reached the end of Peace Path, standing at the Peace Pole representing Zimbabwe. We sent out our love, respect and hopes and dreams for the future. 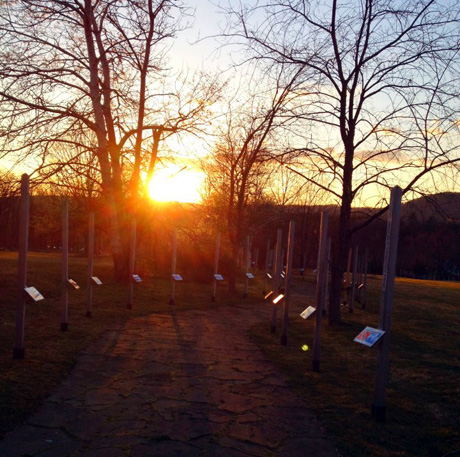 We will gather again to do the same on the Summer Solstice to share our hearts with the World. We hope you will join us in person or in spirit on that day. 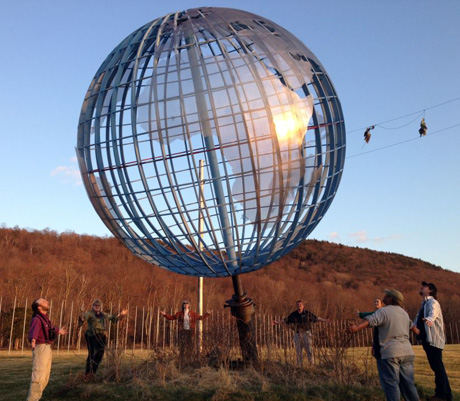