{Leesburg, VA} – When Danny Garcia took his first steps in 1996 toward a personal commitment to peace, he could scarcely fathom that he would continue walking globally nearly 25,000 miles, more than the circumference of the earth. From October 17-25, 2008, Danny will commence the final leg of his journey from Washington, DC, to New York City, walking for children and world peace and making his mark on walking history. 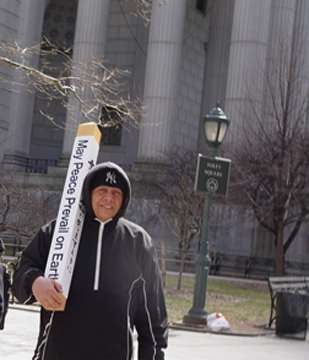 On Monday, October 20th, Danny will embark on foot from Washington DC and travel through Baltimore, Philadelphia, Trenton, Newark and other towns, ending his walk in New York City, while carrying a Peace Pole inscribed with the prayer “May Peace Prevail on Earth.” 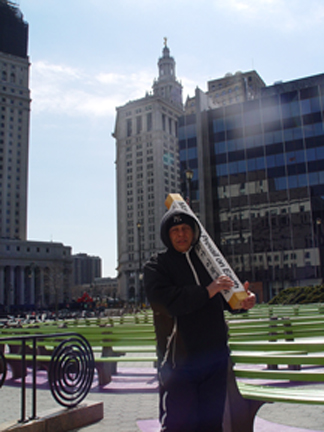