According to the Director, the reason for planting a Peace Pole was to set a sign against one of the major problems in former East Germany: Neo Nacism and Right Wing Extremism. Due to high unemployment rate in East Germany, youth often join Neo Nacism Movements. 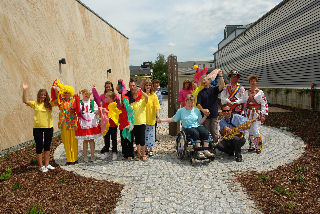 Theater group “Colourful is Power” youth from Poland, France and Romania attended to demonstrate their performance. 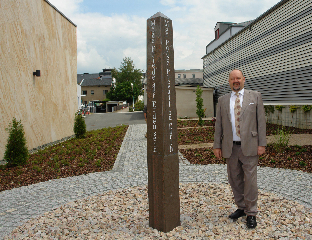