Alice Yeager founded the AHAA in 1996 as a non-profit, educational public charity to spread the global message of hope, peace and healing.

On June 21, 1998 in Annapolis, Maryland the initial ratification of the Inner Peace Treaty was begun in ceremony in front of the Maryland State House. One hundred participants gathered together on that day to honor our forefather’s vision, to encourage a co-creative vision of perpetual peace that would become a reality for all.

On Saturday, June 21, 2008 they gathered again in honor of the 10th Anniversary of the Inner Peace Treaty.

This multi-faceted educational entertainment event included a presentation about The Science of Peace a documentary produced and hosted by actor, director and producer LeVar Burton. Excerpts from the documentary and a pre-recorded interview for the event as well as a live teleconference with LeVar Burton were part of the event. Ann Marie Williams, of The World Peace Prayer Society was invited as a special guest. Ann Marie opened the Program with an introduction to The Peace Pole Project™ and a presentation of The United States of America Flag Ceremony. It was the first time to present the U.S. Flag Ceremony at an event. 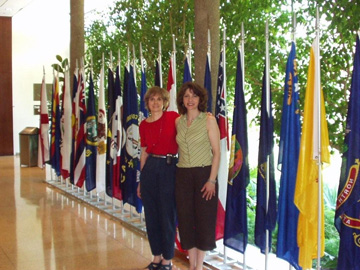 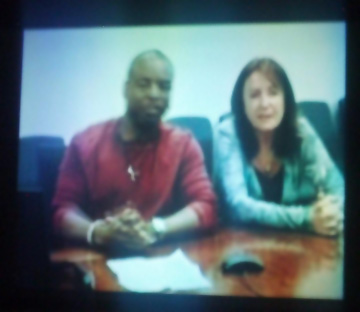 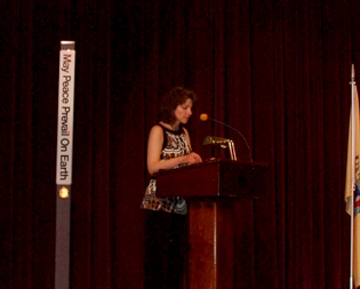 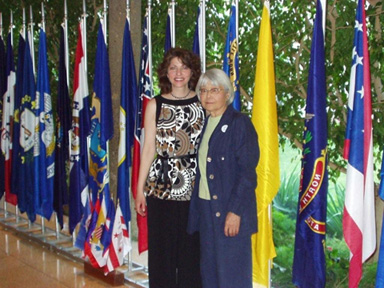