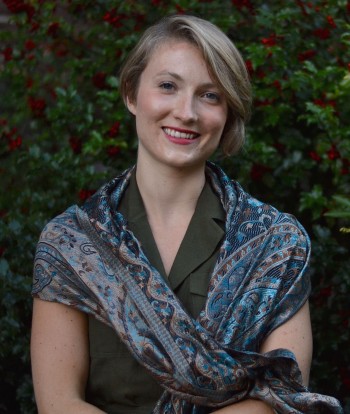 Rev. Julia Burkey asked the WPPS Representative to the United Nations, Rev. Deborah Moldow, to take part in a special evening at the First Church of Christ in  Middletown, CT on October 23rd.

The occasion was twofold: a magnificent concert by the Paul Winter Consort and the dedication of a United Nations flag on the eve of the UN’s 70th anniversary.

Paul Winter’s presence was perfect. Not only is he a cherished member of the World Peace Prayer Society’s Founding Advisory Board, but he was also invited by WPPS to play his uplifting music for an interfaith ceremony during the first event ever celebrating World Interfaith Harmony Week in the UN General Assembly hall in 2012. 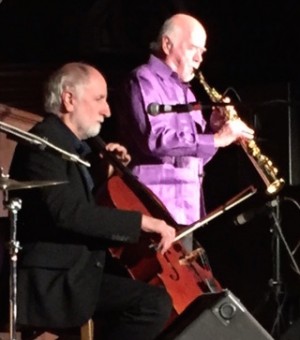 After the first half of the concert, Rev. Burkey welcomed Deborah to the stage along with Dr. Sergei Kambalov, a retired UN staff member who had been instrumental in developing the UN Global Compact for businesses, as well as serving as ECOSOC liaison to the community of religious NGOs. Dr. Kambalov outlined some of the achievements of the UN, as well as some of its challenges. Deborah then spoke about the presence of the World Peace Prayer Society among the NGO community at the UN. She said, “the UN flag belonged in a church as a symbol of international unity, suggesting that when Jesus asked us to love our neighbors as ourselves, he didn’t mean to leave anyone out.” 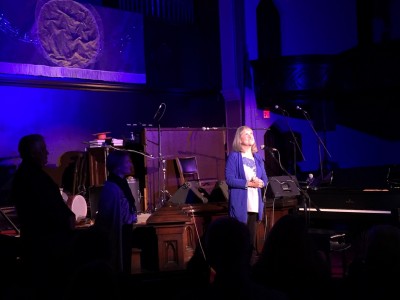 Deborah asked those gathered to take a moment of silence, putting their prayers into the flag so they would radiate out to all the nations united. Then everyone said three times together, “May Peace Prevail on Earth!”