The 2013G.C. Peace Pals International Ambassador of Peace has been exhibited at Excel Academy, which is found in Adama town, Ethiopia. 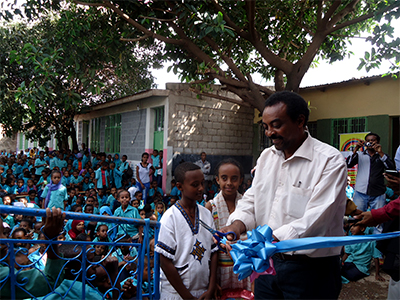 The exhibition was organized by the school in collaboration with Wings Education and Media, Brilliant Africans and African Campaign for Education of Non-violence. 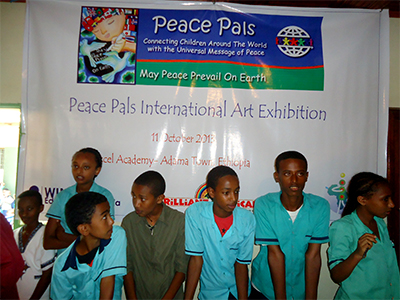 Eighty-three children’s art works were exhibited from around the world, with the pattern of Peace Pals Ambassador of Peace tour guidelines. 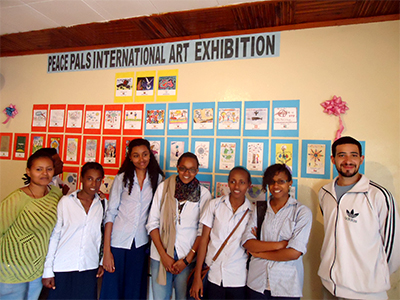 The opening ceremony was held on Friday 11 October 2013 G.C. with such a fascinating program. More than 1000 people including students, teachers, administrative staff members, parents and guests attended the opening ceremony. The exhibition was visited by them and was open for visit until October 19/ 2013 G.C. 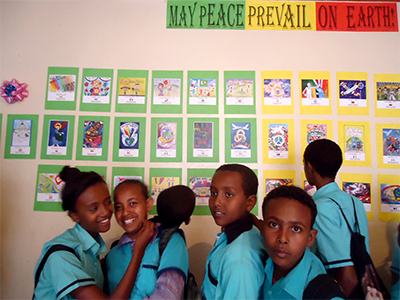 Many activities were performed by students and guests as well.