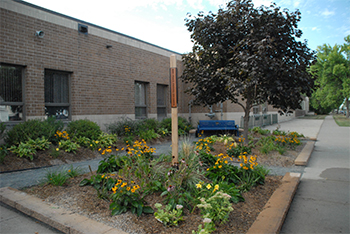 The garden was dedicated on Friday, September 21st, 2012, in a ceremony attended by City Mayor, Fred Horne, along with State Senator, Sheila Harsdorf and State Representatives, John Murtha and Dean Knutson. The Mayor and the City Council signed a proclamation naming that date as New Richmond’s Peace Day, in addition to being the International Day of Peace. 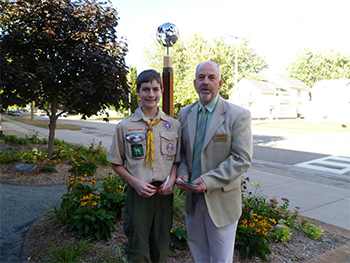 Also in attendance were Dick Bernard of World Citizen and Melvin Giles, Peace Representative of The World Peace Prayer Society.