CMS was awarded with the UNESCO Prize for Peace Education in 2002, the first school in the world to be so honored in recognition of its efforts” to promote the universal values of education for peace and tolerance at a time when these values are increasingly being challenged. 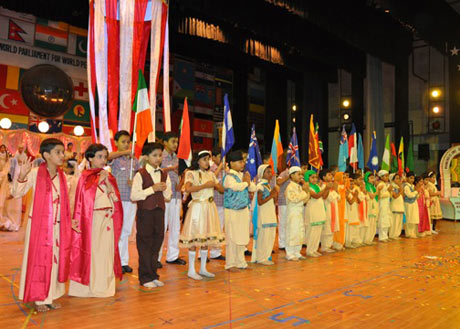 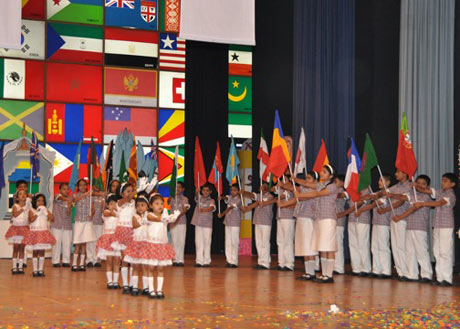 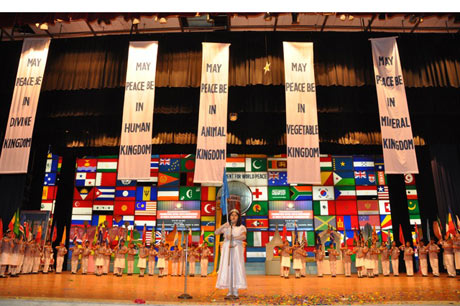 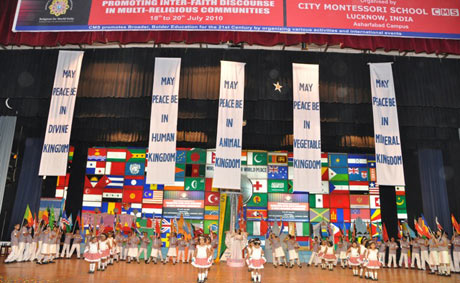 CMS conducts a World Peace Flag Ceremony every few months as part of their many ongoing programs.
May Peace Prevail In India!
May Peace Prevail On Earth!
Mr. Gandhi is a WPPS Peace Representative and President of the City Montessori School, Lucknow, India