In 1985, Mr. Kazufumi Ohashi, was the first to  travel to uncharted territories in Africa to plant Peace Poles.

To this day,  Mr. Ohashi is still very active with WPPS activities in his local city Okayama, Japan.

He participated in his 42nd “ May Peace Prevail On Earth” Peace Walk last year.

He organized an NPO, referred to as  “Peace Tree” two years ago and is working with many people.

Peace Tree is affiliated with Okayama UNESCO Association, where they performed a World Peace Prayer Ceremony recently at an elementary school to contribute to the learning  of international understanding. 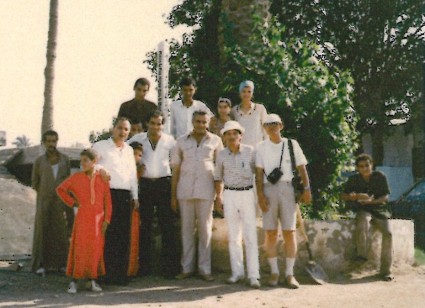 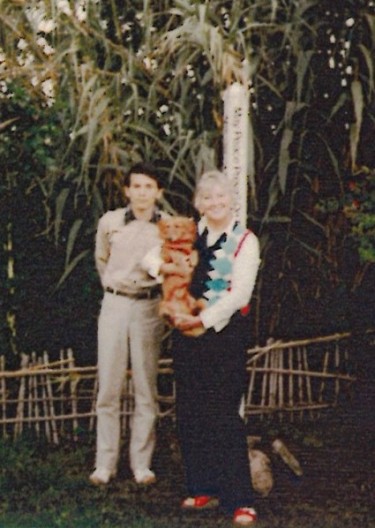 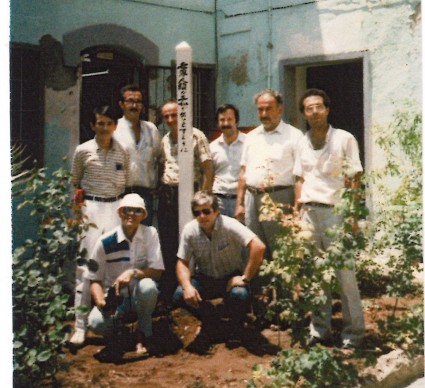 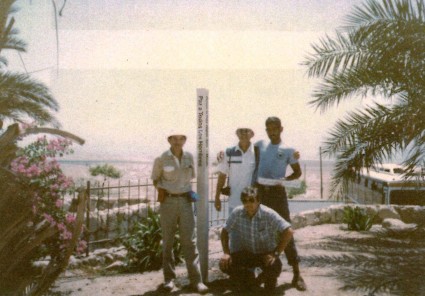 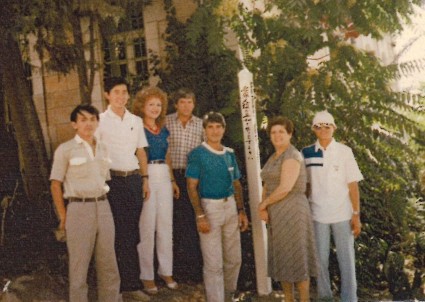 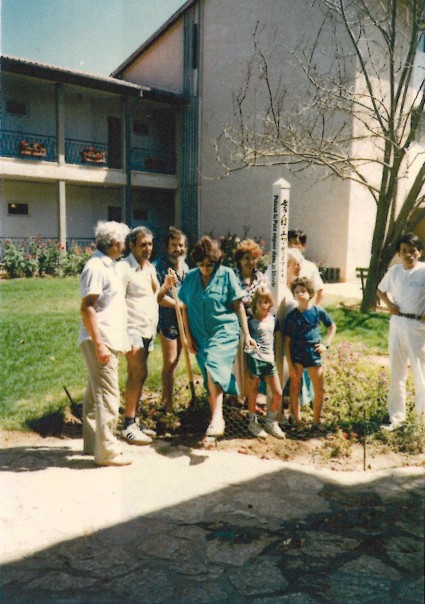 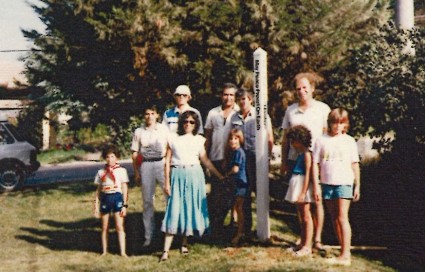 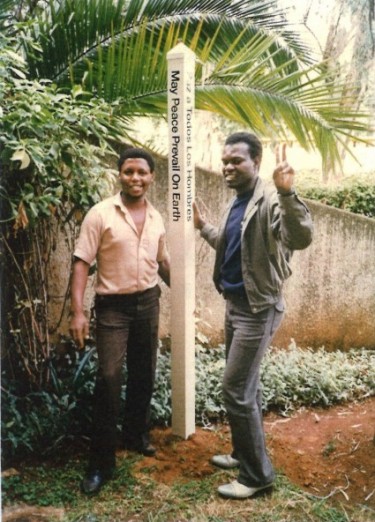 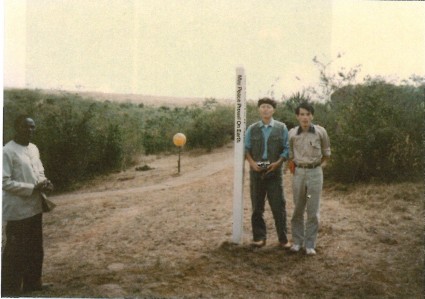 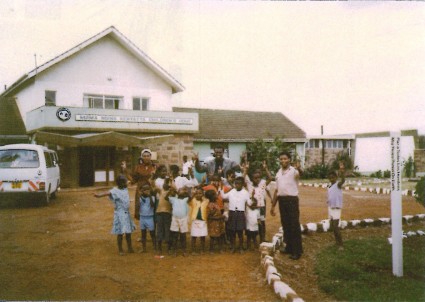 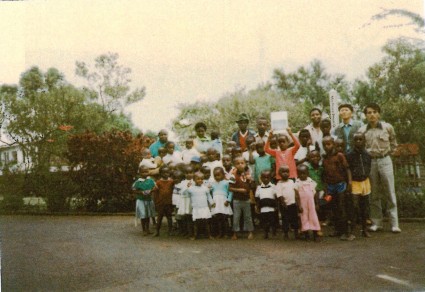 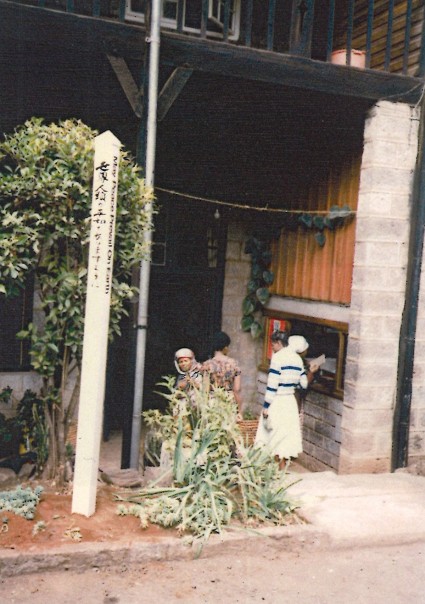